Used in the Sydney Opera House, Sydney Theatre Company and on numerous stages throughout Australia, Weathertex Brown Board has excellent green credentials being made from pulped plantation eucalypt with few additives and is BCA compliant regarding combustibility and smoke emission. Appropriated from exterior cladding and sign writing applications.

The sheets come at 1200mm x 3600mm x 9.5mm sheets and weigh 45kg each, this means they cope with extreme use and want to stay put! They lend themselves to a great stage, or performance surface.

Guides for all the above are available on request.

Where possible avoid the pre-primed Weathertex, but rather select the unpainted Brown Board available from STM Studio Supplies and other specialty outlets. While there is nothing inferior about the primed boards, the white undercoat will quickly show though with normal use and require a higher frequency of recoating. If you don’t have the option then the undercoated Weathertex needs to be coarsely sanded back to fully remove the colour and give the subsequent coats some tooth to adhere to.

The sheets are ideally laid in a brick pattern with a paintable caulking at the joints. They should then be sanded and given a low slip clear coat such as Juju Stage and Performance Finish giving an attractive deep chocolate brown. Alternatively they can be painted black or a colour that suits a particular stage design.

​It is important to choose a high pigment paint which will give a lighting sympathetic level of flatness but with just enough sheen that it is easy to clean and doesn’t mark up too readily. If black is the requirement, as it most often is,  STM Studio Supplies Black Juju Stage and Performance paint, is designed for this purpose and for general use stage area use on ceiling and walls. It is water-based with low VOCs. For best adhesion on Weathertex prime first with a black etch primer such as Galmax from Chemtools, after which two coats of colour are generally enough.

There are no reviews yet.

Be the first to review “Weathertex Brown Board” Cancel reply 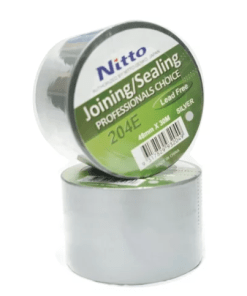 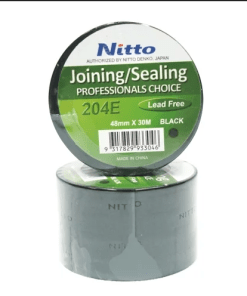 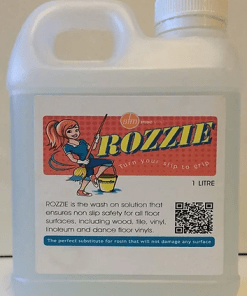 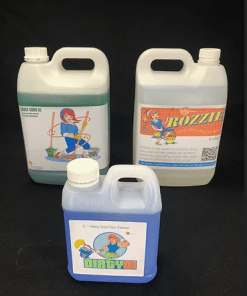 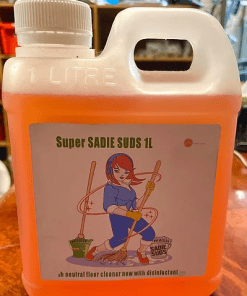 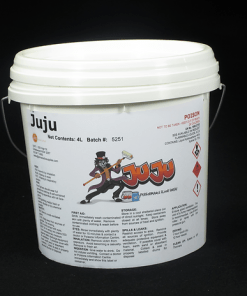 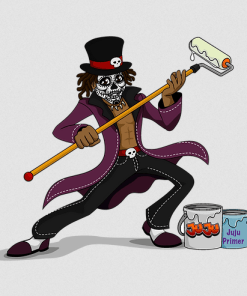 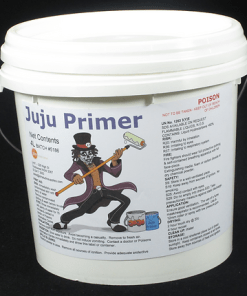 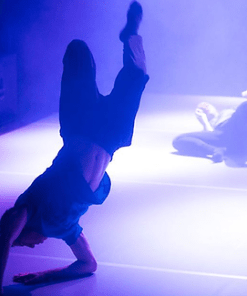 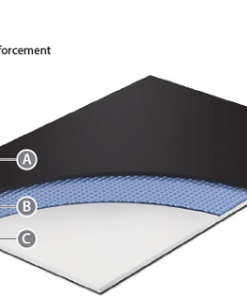 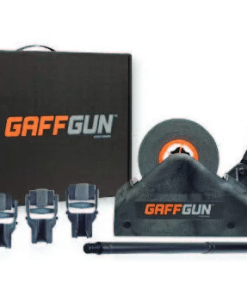